Mrs A Simmons teaches Kestrel Class throughout the week.

Kestrel class held a debate about products which contain Palm Oil-: should it be banned? We carried out research to support our opinions and then took part in the debate. 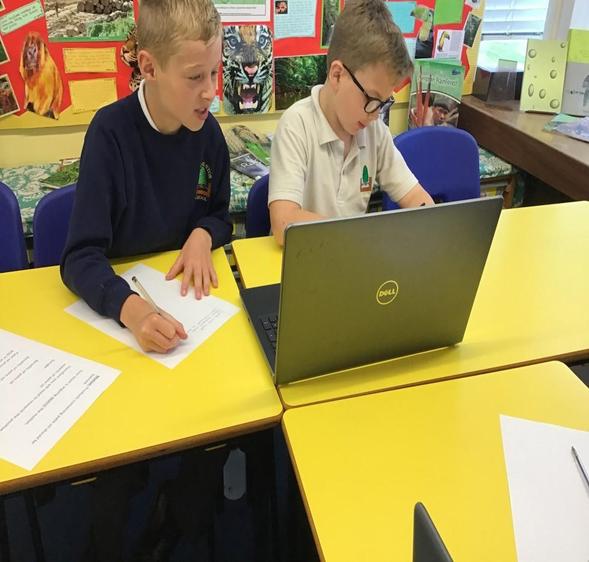 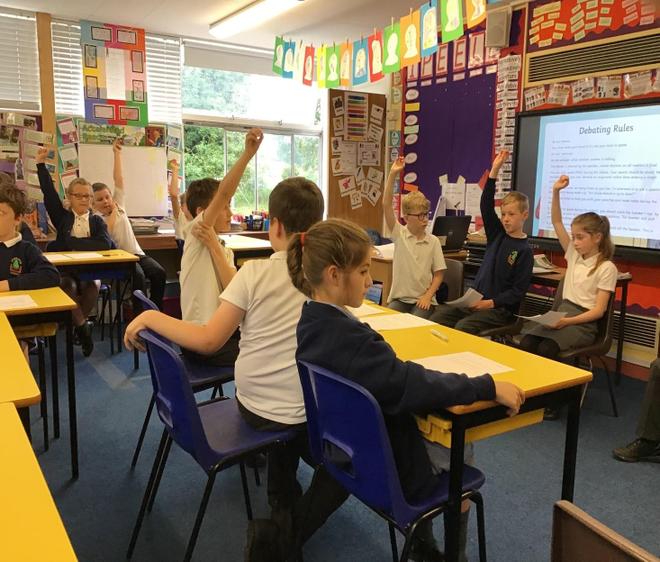 "I feel strongly that the use of palm should be lessened as it is responsible for 8% of the world’s deforestation between 1990 & 2008."

"It is bad for the climate as forest habitat is endangered & species are pushed closer to extinction."

"Small holders and indigenous people are being driven brutally from their land."

"Ban the use of palm oil because palm oil trees are cut down orangutan’s habitats are being destroyed. 45,000 orangutans remain in Borneo but will be extinct in just 25 years." 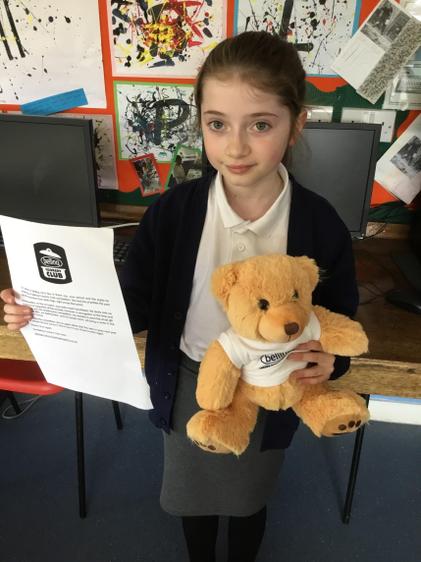 Children were required to design a healthy meal and label it with the nutritional facts. Milly received this gift from the club (Billy Bear) for her excellent entry. Unfortunately, we did not win the main prize but the entry was recognised for the time and effort put into the meal. 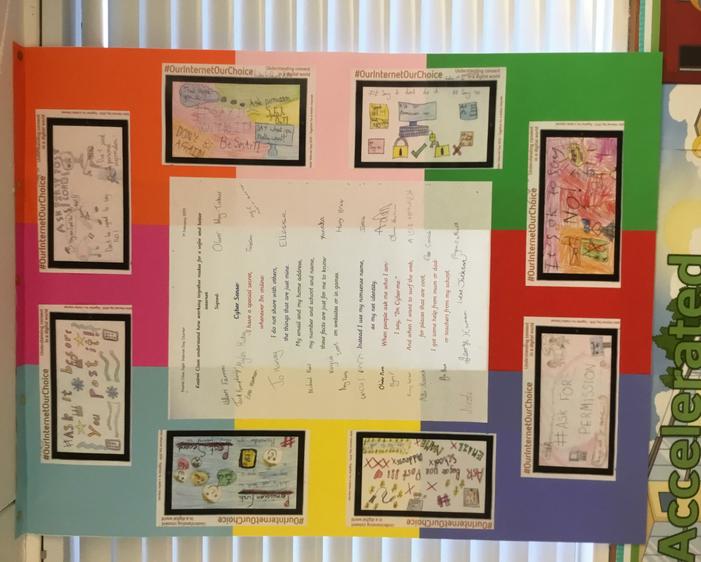 Online safety is a crucial part of every school’s curriculum and the children today all agreed on the correct behaviour when online. They then produced this charter and all signed it to show that they all agreed with its content. 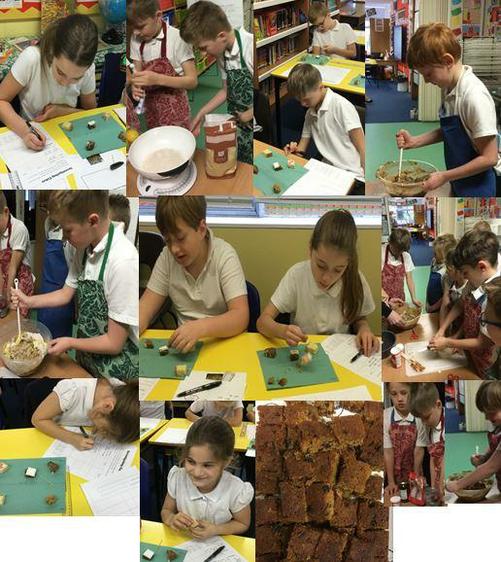 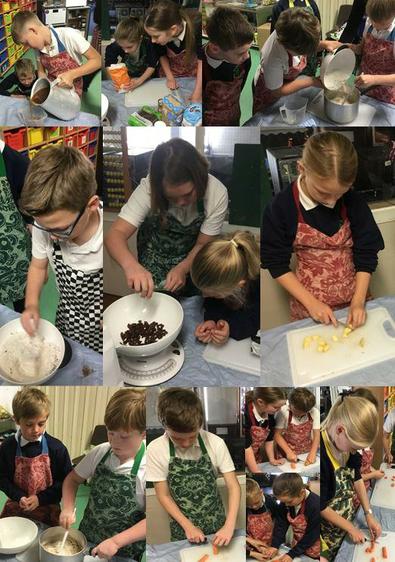 Kestrel Class spent the day cooking for the soldiers in the trenches. They made an eggless sponge and trench stew. What a feast! The children wrote predictions stating what they thought the food would taste like and following the tasting session they wrote their conclusions.

They also looked at rationing towards the end of the war, what foods were easily available and foods which were moderately available. 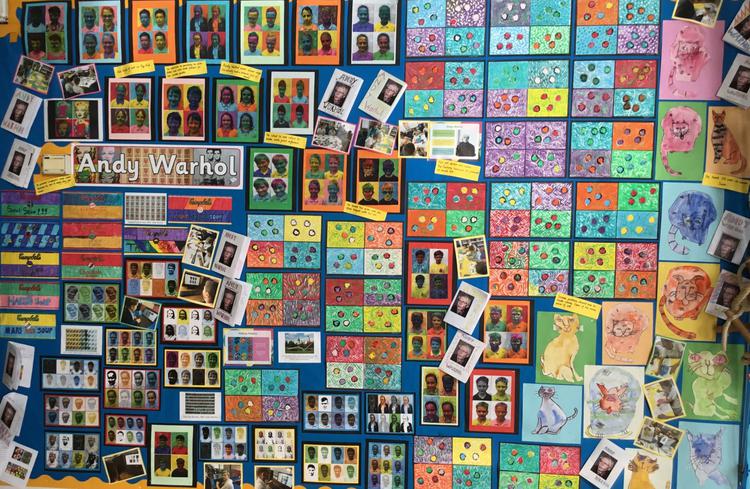 What great fun Kestrel Class pupils had to produce a huge variety of pieces of art in the style of Andy Warhol. 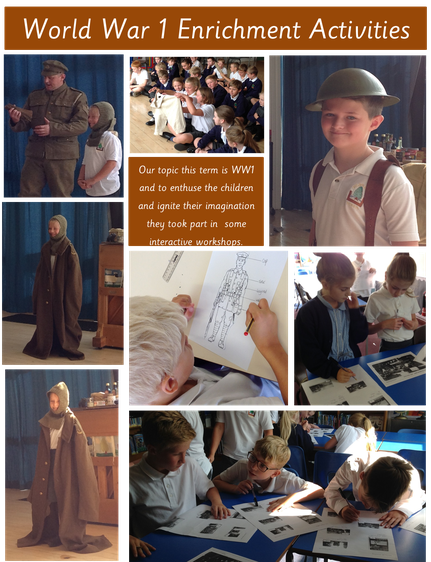 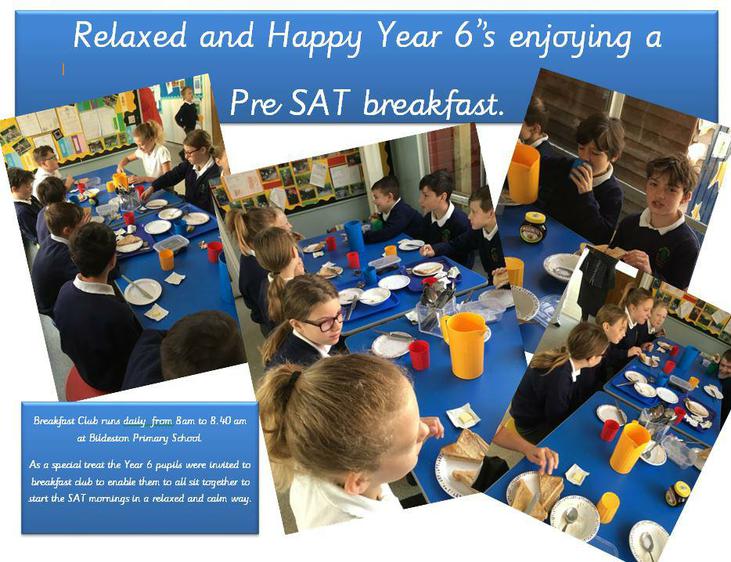 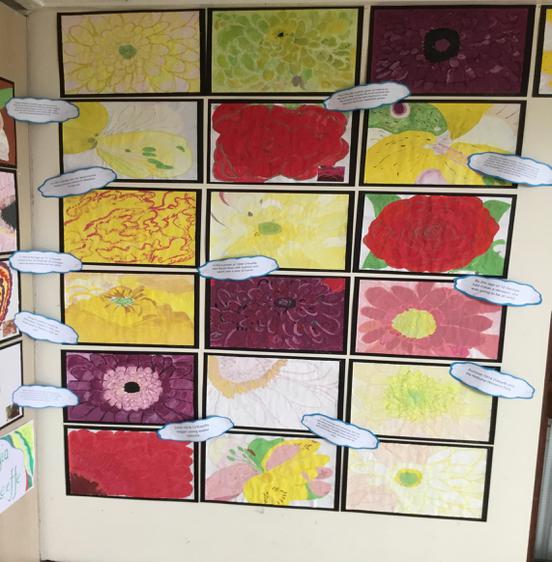 Flower paintings by Kestrel Class in the style of Georgia O’Keeffe. 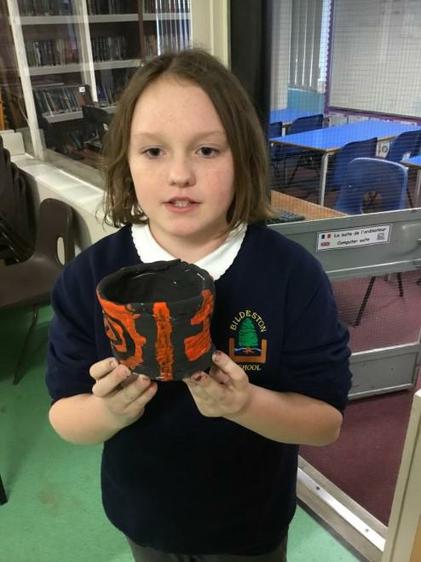 Kestrel Class studied the pots the Greeks made and then designed some of their own. They then made them using clay and the coil method. 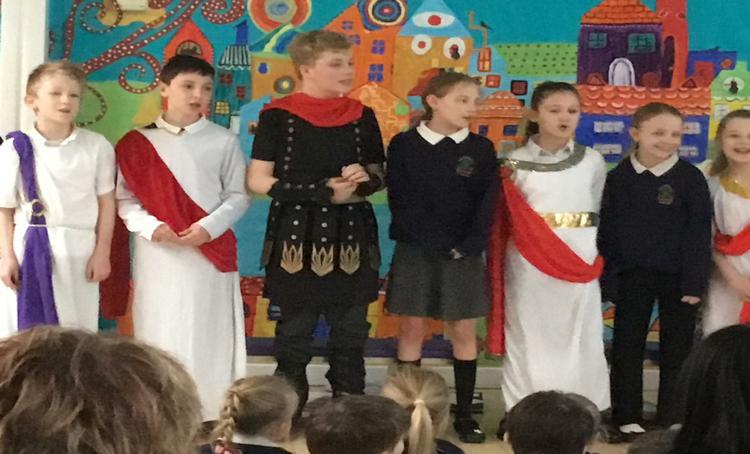 Kestrel Class have been studying Groovy Greeks this term and have produced a variety of work across the curriculum related to this topic. Our audience was drawn together to witness one of Ancient Greece’s finest gifts to modern society – a great debate.

The children took part in a debate about sharing assemblies, showed work on the history of the Ancient Greeks, looked at where Greece can be located, handmade Greek pots were produced by the children and fantastic works of art which were produced following intensive research about the artist Georgia O’Keeffe.

Exploring in the pond on the school grounds looking for wildlife.

Following their exploring in the pond, pupils brought back a small amount of pond water to the classroom to examine. They tried to identify the different types of wildlife they had found. 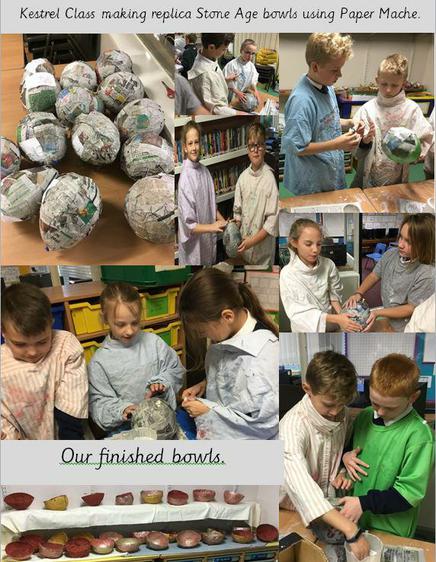